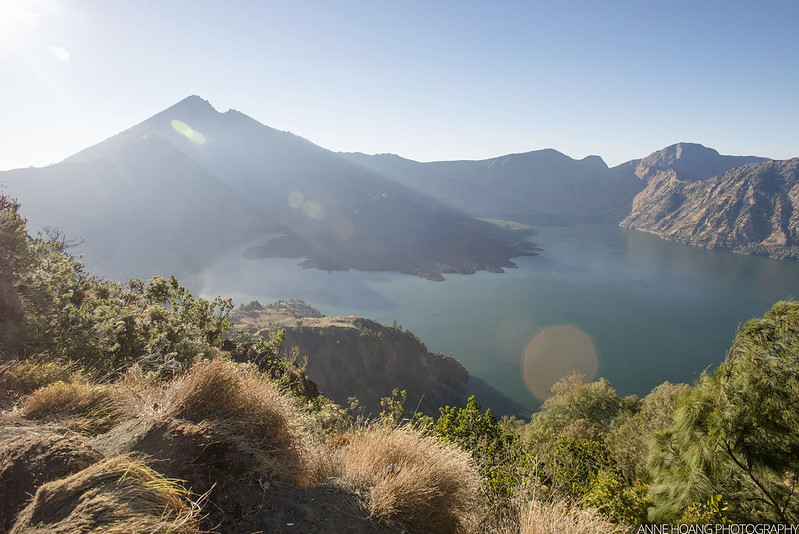 In October 2015 we trekked up Mount Rinjani, an active volcano on the island of Lombok, the laid back and less touristy neighbour of Bali. A few weeks after we returned, Mount Rinjani erupted causing numerous flight cancellations. END_OF_DOCUMENT_TOKEN_TO_BE_REPLACED 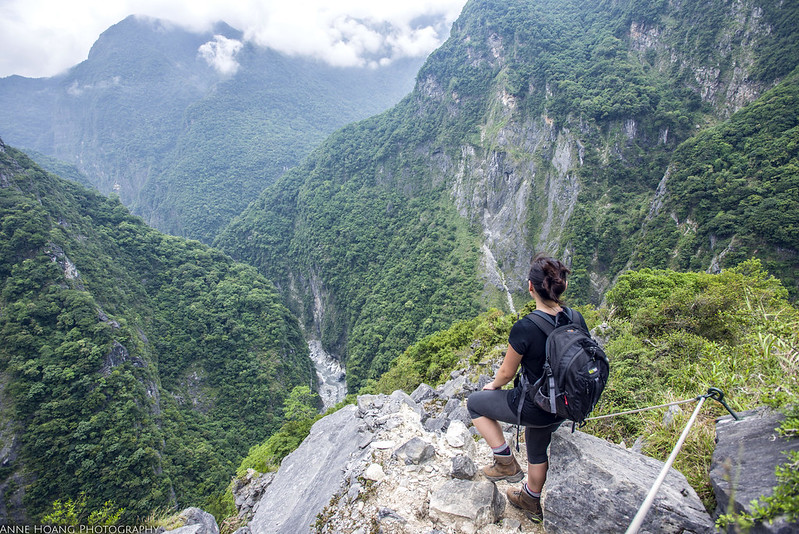 We came to Taiwan specifically to visit Taroko National Park and hike the Zhuilu Old Trail. It was our first time trekking in a jungle and in intense humidity.

END_OF_DOCUMENT_TOKEN_TO_BE_REPLACED 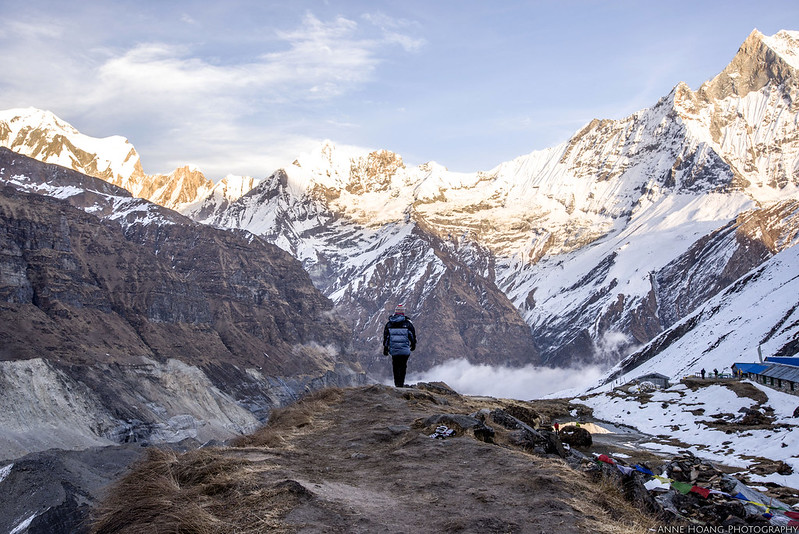 Have you ever looked yonder and had a strong desire to climb and conquer? Yearning is exactly what I felt as I stared out at the Annapurna mountain range. My heart ached as I daydreamed about disappearing into the wilderness and getting lost in its beauty.

END_OF_DOCUMENT_TOKEN_TO_BE_REPLACED 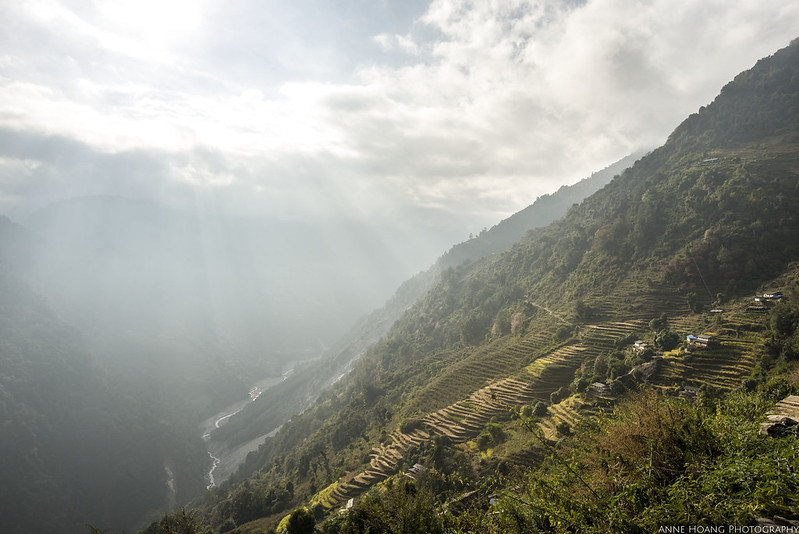 After contemplating about travelling, I quickly locked in a date, consulted a few websites and booked my ticket to Kathmandu. Hiking is one of my favourite outdoor activities and Nepal is the ultimate trekking destination.

END_OF_DOCUMENT_TOKEN_TO_BE_REPLACED 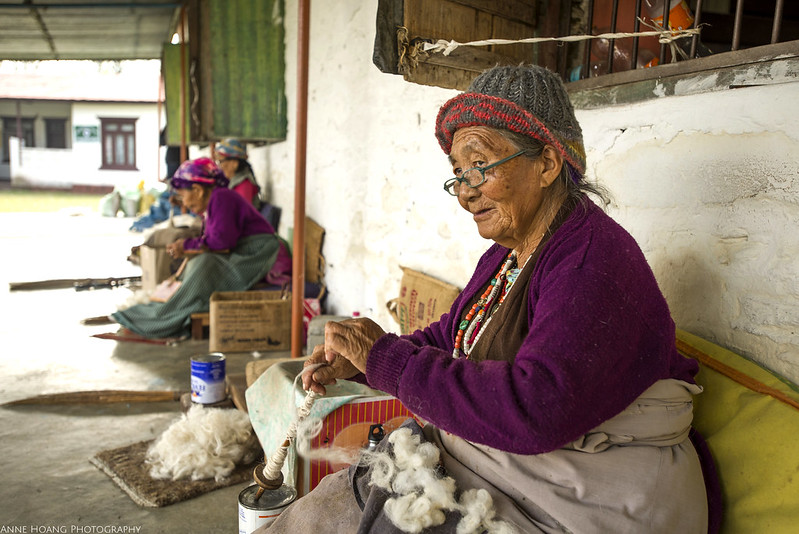 I came to Pokhara for the stunning Annapurna mountain range but what stole my heart was The Tibetan Encounter, a tour highlighting Tibetan culture, their struggles as refugees in Nepal and an introduction to Buddhist philosophy.

Note: the cover photo is of a Tibetan woman spinning wool. It is an arduous process and pays little but the elderly women in the community do it to keep themselves busy and socialise whilst doing so.

END_OF_DOCUMENT_TOKEN_TO_BE_REPLACED 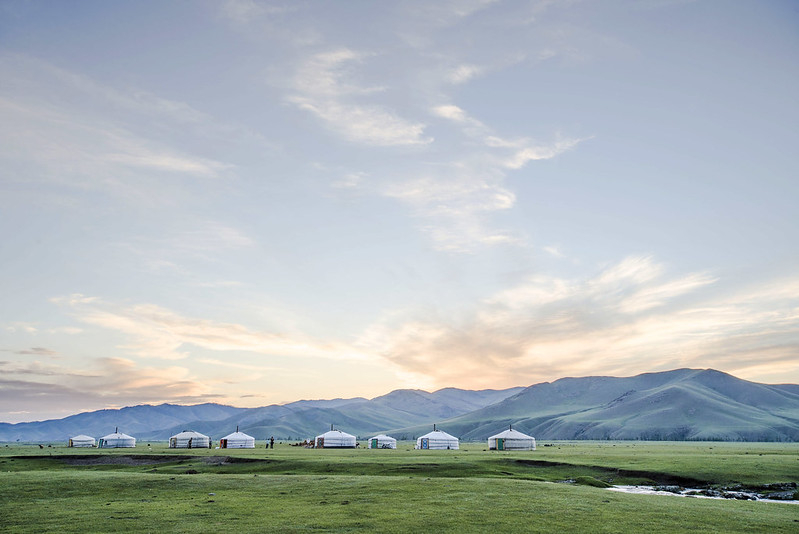 We continued driving from South Gobi to Orkhon Valley and then to Mongolia’s capital, Ulaanbaatar. As we travelled north, the landscape changed to lush green fields with rolling hills and blue sky. It looked like the default Windows XP wallpaper.

END_OF_DOCUMENT_TOKEN_TO_BE_REPLACED 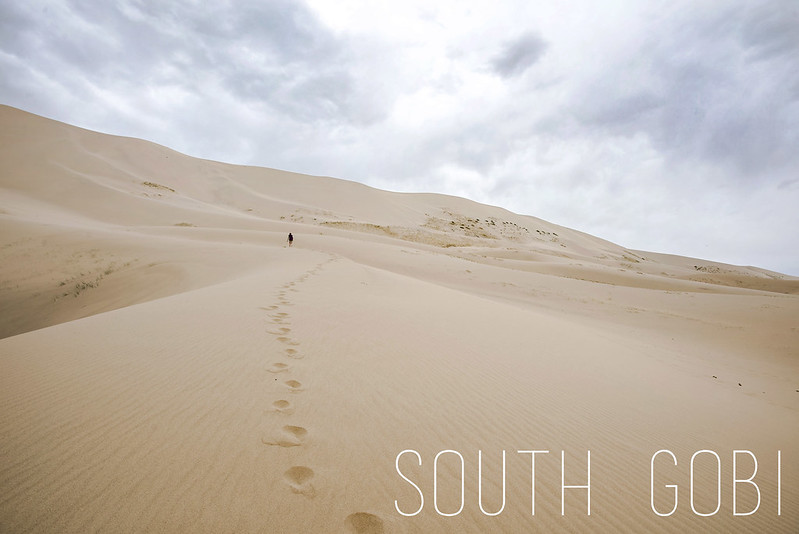 With only about five hours sleep, we flew to Dalanzadgad airport, it was about the size of a house. We were greeted by a tall Mongolian woman in her early twenties with porcelain skin, adorning exercise tights, sparkly pink top and Gucci sunglasses. Her name was Zaya and she was to be our guide for the next week.

END_OF_DOCUMENT_TOKEN_TO_BE_REPLACED 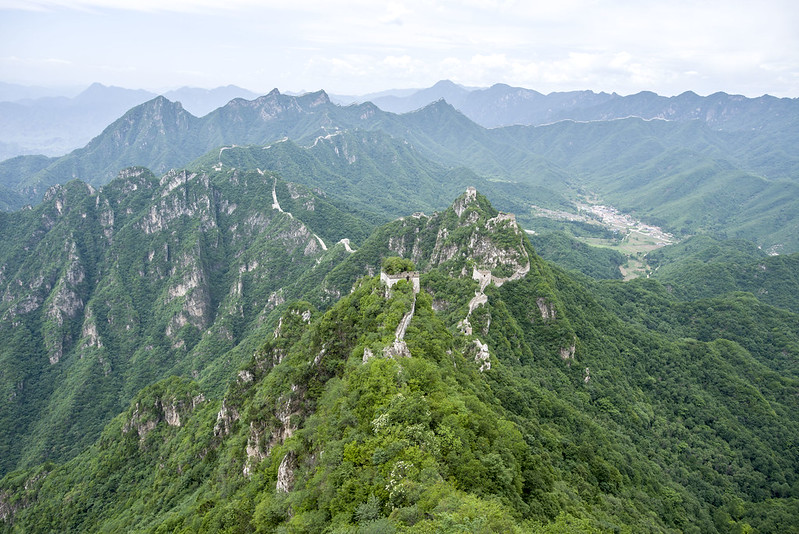 Right at the top of my bucket list was The Great Wall of China. So when we visited Beijing in June 2014, this was the only thing that I really wanted to do. We made a last minute decision to hike from Jiankou to Mutianyu section of the Great Wall of China. We did some quick research and found a hiking tour. Fortunately Joe was able to fit us in for this one day hike.

END_OF_DOCUMENT_TOKEN_TO_BE_REPLACED 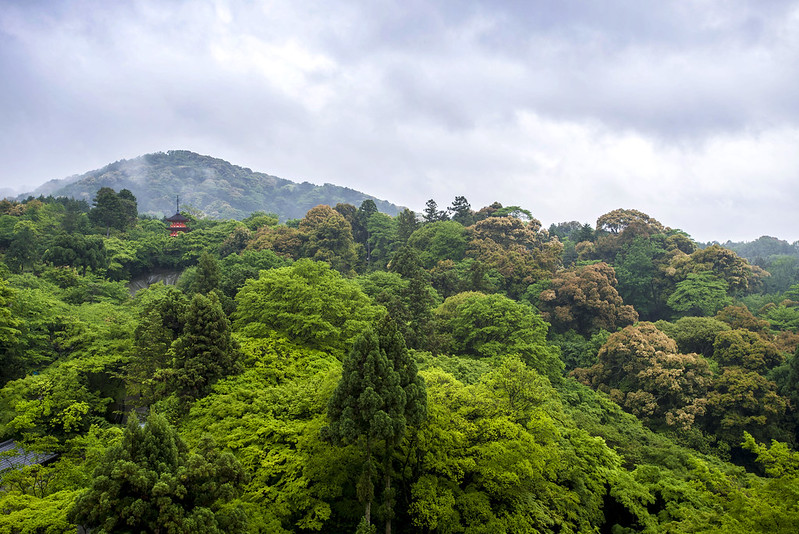 Japan was the first stop on our almost 4 month round the world tour. It has always been one of our favourite countries to visit and an excellent way to start our travels. It was the first time I visited Kyoto. Donned by many of my friends as one of the most beautiful parts of Japan, and I have to agree.

The cover photo was taken at Kiyomizu-dera. We had been wandering through the Higashiyama District, getting lost through the many beautiful alleyways before rain started to pour. We had been ducking and weaving from shop to shop and somehow ended up here. It was the beginning of spring when I took this photo and the vegetation was green and lush. The bright red shrine was outstanding against the forested backdrop.

END_OF_DOCUMENT_TOKEN_TO_BE_REPLACED

I really have been neglecting this blog – my bad! I really should be posting about my travelling adventures more often.

During late May, I had a 3 day pitspot at Kuala Lumpur, Malaysia before arriving in London. One of the places I visited was the Batu Caves. According to wikipedia, it is a limestone hill, which has a series of caves and cave temples and contains one of the most popular Hindu shrines, outside of India.

There are steep stairs that you have to climb up to reach the caves, and there are monkeys littered everywhere on the stairs.

I was lucky enough to capture an intimate image of a mother breastfeeding her baby monkey.

Some of these monkeys are really aggressive though. I saw one monkey hustling  a local for his fruit and in the end the man had to give up his banana because the monkey wouldn’t stop pestering him. I’ve also heard of stories that some of the monkeys have been trained to pickpocket from tourists.